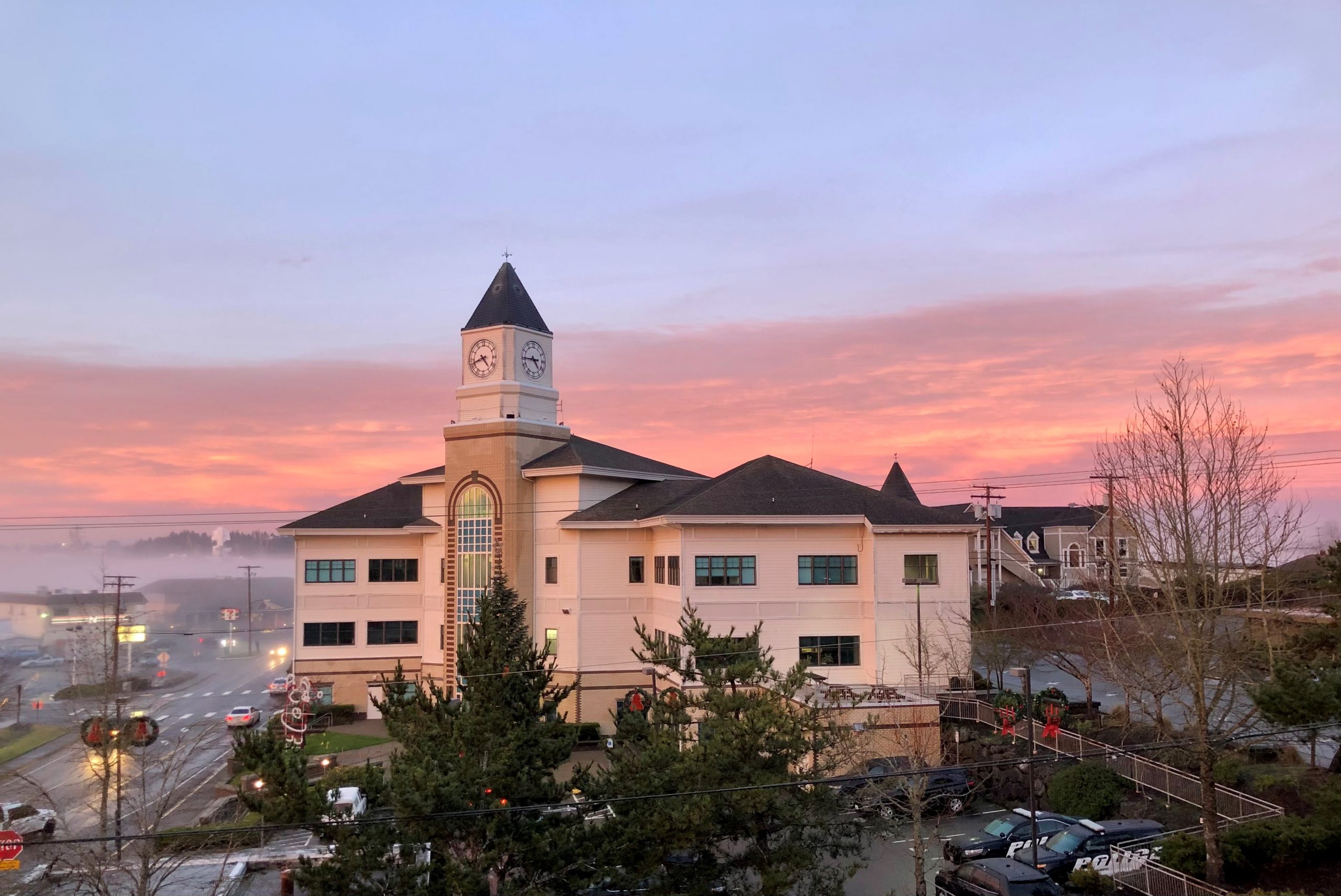 Washington, DC – Today, the House Appropriations Committee advanced new funding that has been championed by U.S. Representative Derek Kilmer (WA-06) to support the reconstruction of the SR 166 / Bay Street Corridor in downtown Port Orchard. The funding will help advance the design phase of the project, which will reconstruct a segment of the City’s main street in downtown Port Orchard at a raised elevation to account for persistent flooding and rising sea levels.

“This project is important for the revitalization of downtown Port Orchard. It will serve as a catalyst for growth and vitality for the local economy – and improve community resilience in the face of flooding,” said Rep. Kilmer. “The federal government should be a project in partners like this so that the costs don’t fall on the backs of local taxpayers. That’s why I’m thrilled that the House Appropriations Committee advance this important funding. I’ll keep pushing to get this funding signed into law.”

“The City of Port Orchard is extremely grateful for the hard work that Congressman Kilmer put forth in securing the funding for the Bay Street design,” said Port Orchard Mayor Rob Putaansuu. “The reconstruction of Bay Street will address current flooding issues, climate change and sea level rise. Our Master Planned project that includes the Community Center, Kitsap Bank’s Headquarters and the Mixed-Use Housing projects would not be able to move forward without this investment. These important projects are the first steps in the revitalization of our Downtown.”

SR 166/Bay Street is both Downtown Port Orchard’s “main street” and an arterial corridor linking SR 16 to both the north side of the City of Port Orchard and outlying areas of South Kitsap County. This section of the highway experiences frequent flooding at higher tides during rain events. In 2021, the City of Port Orchard completed the Downtown Subarea Plan in an effort to redevelop the west end of downtown – which features a public-private partnership between the City, Kitsap Bank, Kitsap Public Facilities District, Kitsap Regional Library, and other local landowners. The Bay Street improvement was one of several public and private investment projects required to support the redevelopment effort.

According to the City of Port Orchard, the resulting street improvements will provide a new pedestrian accessible connection, in conjunction with future planned development, from the waterfront to the upper area of the downtown. This area includes the City of Port Orchard City Hall, and Kitsap County Campus. In addition, the proposed improvements will connect to existing amenities along the waterfront. This includes the Bay Street Multi-Use Pathway, Parks, the Port of Bremerton Marina facilities, and downtown retail businesses. The street reconstruction itself also aims to improve safe accommodation and efficiency for all modes of transportation in this busy downtown area. Combined with other planned improvements, the reconstruction of this critical street aims to help the City of Port Orchard revitalize its downtown core, while encouraging more compact growth and new housing units.

Rep. Kilmer led the effort to secure funding for the project through the House Appropriations Committee’s Community Project Funding process. The project is supported by the South Kitsap Chamber of Commerce, Kitsap Economic Development Alliance, and the Downtown Port Orchard Merchant Association.